This project involved major addition as well as complete renovations for the Coptic St Mary church. The scope of the project involved the addition of a new large sanctuary and prayer hall through glass vestibule to the existing heritage building, currently occupied by the church as well as new washrooms, office, kitchen, etc. As part of the project, the heritage building would be restored to the original shape and finishes.

Heritage values:
Opened in 1914 as a two-room school house, South Westminster School is significant as an early surviving school in Surrey, and demonstrates the growth and development of the community and the value that was placed on public education. The South Westminster School played a vital role in the life of local children until its closure in 1982. The student population included Grades 1 through 8, and during the 1920s and 1930s, the school expanded to fill three buildings on this site. 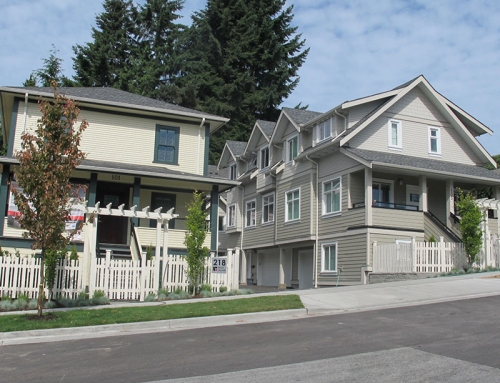 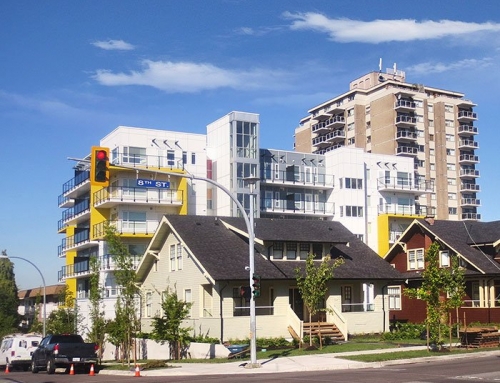 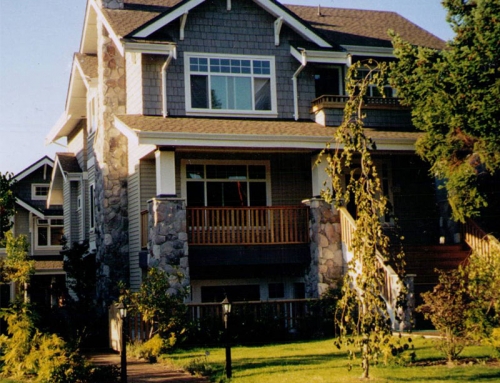 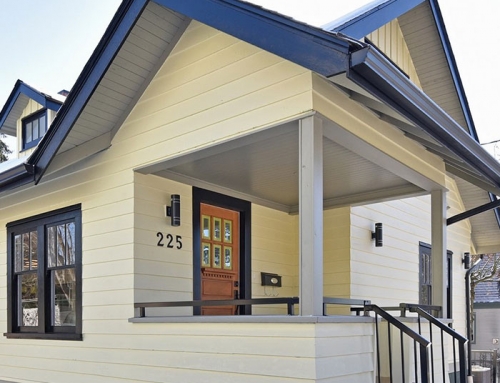 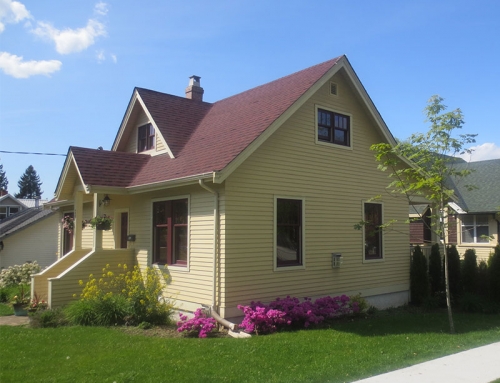 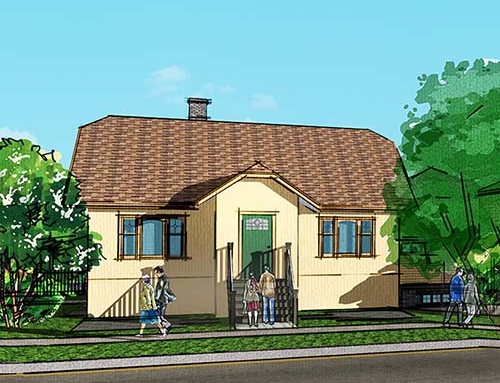 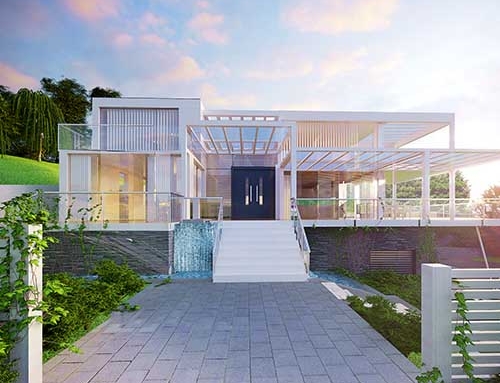