Master planning, Programing and design for First West Headquarter Office Complex at the prominent Gateway Node located on the intersection of Highway #1 and 200 street at Township of Langley, BC.

The company
FWCU is one of the largest credit unions in British Columbia by asset size, led by Chief Executive Officer Launi Skinner. With more than 177,000 members, FWCU was formed in January, 2010 when Envision Financial in Langley amalgamated with Valley First Credit Union based in Penticton. In 2013, First West Credit Union merged with Enderby & District Credit Union based in Enderby, BC, and Island Savings joined the Credit Union on January 1, 2015. 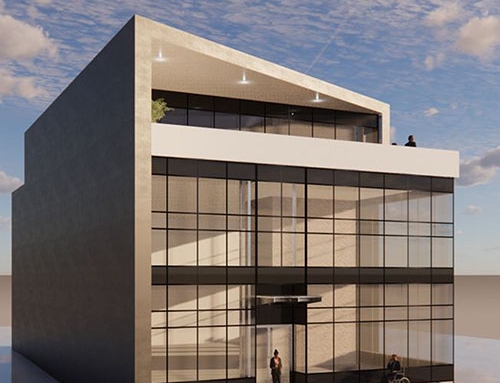 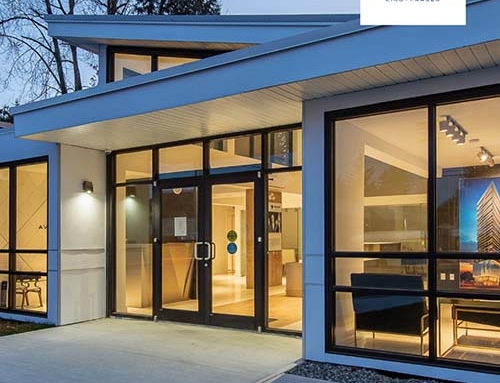 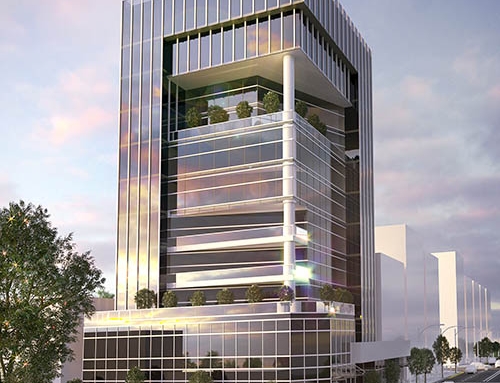 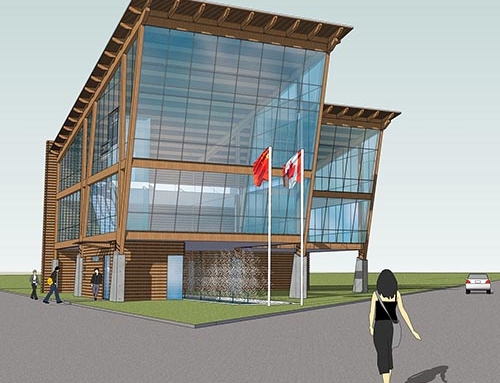 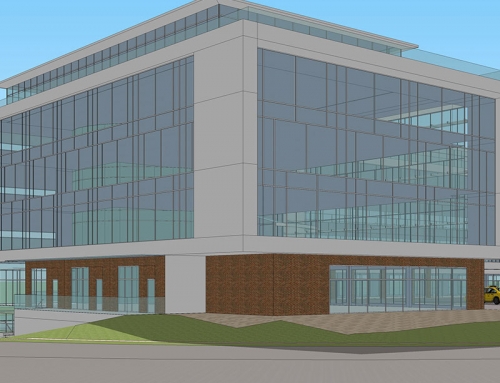 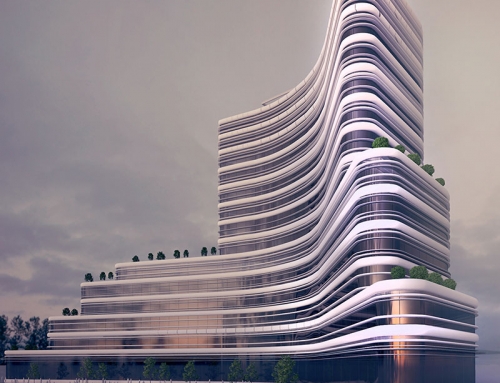 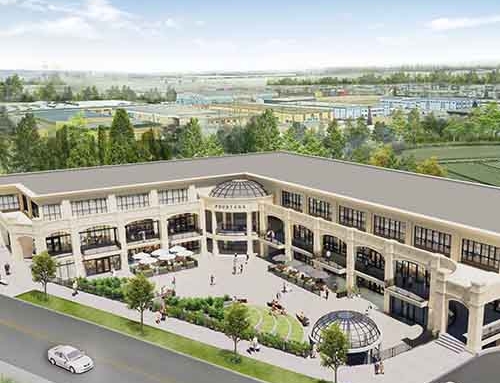 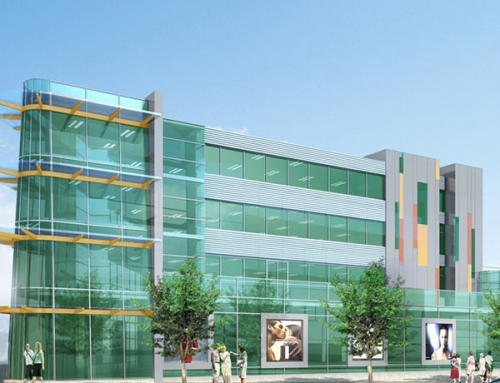 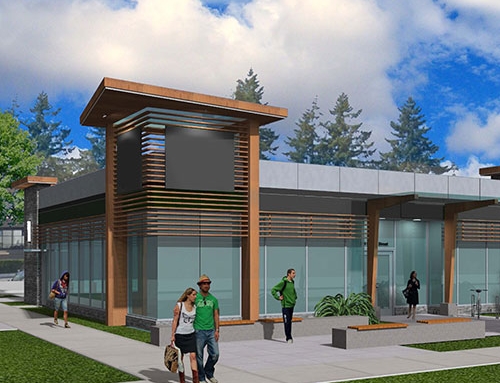