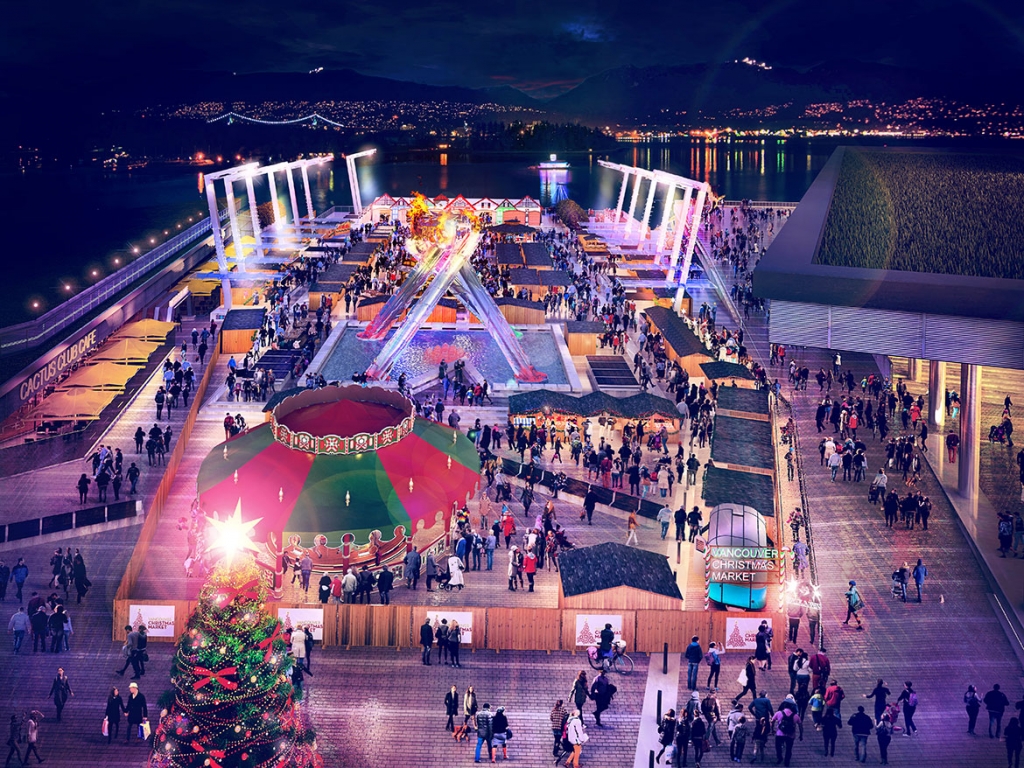 For its seventh annual incarnation the Vancouver Christmas Market is moving to Jack Poole Plaza by the Olympic Cauldron, having outgrown its former home at the Queen Elizabeth Theatre Plaza. JORDAN KUTEV ARCHITECT INC. / VANCOUVER SUN

No need to head to Düsseldorf or Dresden this December to see a giant Christmas pyramid in the public square.

The Vancouver Christmas Market will feature one standing seven metres tall at its new home: Jack Poole Plaza by the Olympic cauldron at the Convention Centre.

Known in Germany as a Weihnachtspyramide, the pyramid will be a giant replica of the more common tabletop versions that spin from candle heat while angels circle above. It is a collaboration that included Jordan Kutev Architect Inc., Krahn Engineering and Lukas One Productions.

“It is the only Christmas pyramid in North America,” said Christmas Market founder Malte Kluetz. “It’s a huge, unique structure.”

Kluetz had missed the Christmas markets back in his hometown of Hamelin — of Pied Piper fame — since he left Germany in 1990.

“I thought everybody has Christmas markets,” he said. “It took me 20 years here to realize my dream. I’m pretty excited how things progressed over the years.”

“The good old traditional vendors are coming back and there are some exciting new ones,” Kluetz said.

About two-thirds of the vendors sell crafts and other merchandise from their wooden huts, one-third sell food and beverages.

Tickets start at $4 and more information can be found on the market’s website.

Besides the pyramid, there will be a new Alpine Haus (a huge heated tent with North Shore views), German and Austrian beers to sample (the Austrian, Stiegl, has been a family-owned brewery since 1492), as well as glühwein (mulled wine) and feuerzangenbowle (rum-based punch), spaetzle, goulash and handbrot, and children’s entertainment.

And of course Weihnachtsmann, or as he’s better known here, Santa Claus.

Original publication in “The Province” 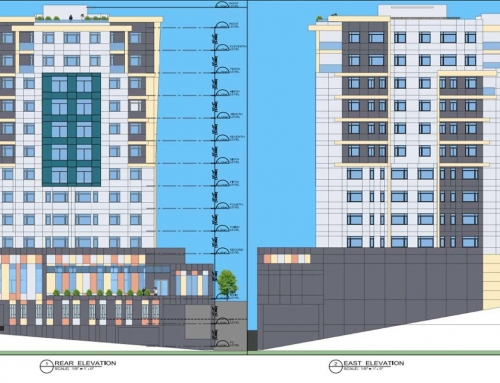 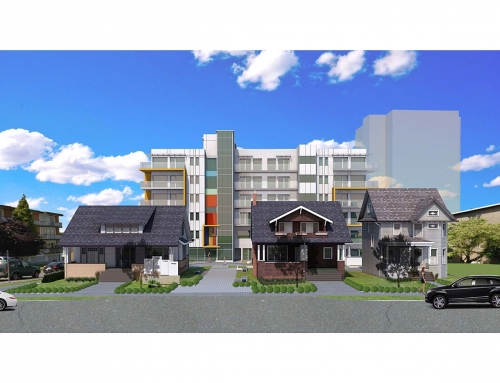 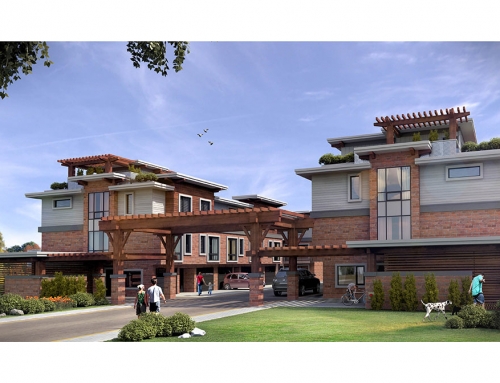 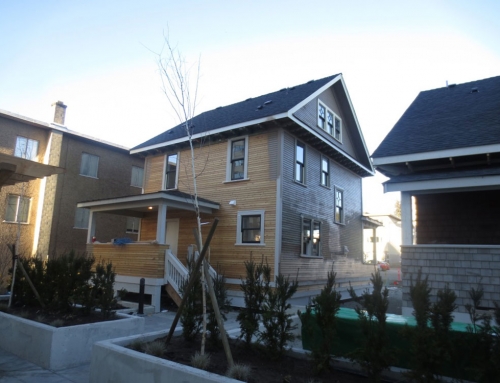 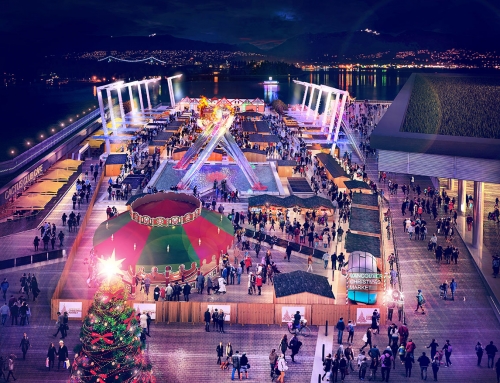 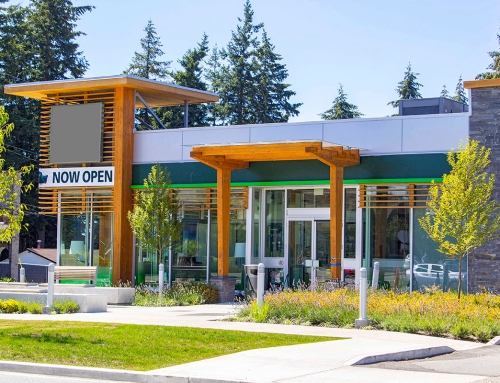